Here’s a great little review of In Springdale Town,  by Robert Freeman Wexler (who is also my husband).   The ebook “opens with an ostensible introduction from the author, purporting to tell us the origins of the tale, but he immediately raises our doubts…”

What a lovely finish for the review: “This is a fantastically idiosyncratic narrative that will stick with you long after you put it down. A must must must-read.”

(p.s. You can read an interview with Robert here.) 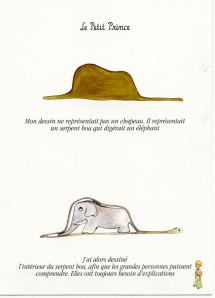 Someone very smart just articulated something I needed to hear.  In the context of writing fiction, specifically, world-building, there’s a need to embrace the logical, but move away from the expected.  For instance, if your novel is placed along a river, in a very dry climate, there would be trees there, or if not trees, an explanation of what happened to them.  Logical, both in nature, and in the context of the world being created.  But when a writer is deciding which of two characters named Anton (“Anton the Elder” and “Anton the Younger”) should quit a carnival due to fickle working conditions, the expected would be the younger leaving.  Youth has more energy and less patience, right?  But why can’t Anton the Elder leave?

So I decided he did leave.  In my world, age has more wisdom and less capacity for bullsh*t.

There’s a very nice review of my husband’s novel at OF Blog of the Fallen.  The reviewer, Larry, really seems to get at what I observed when I watched Robert work on the novel, when he says,

“Wexler’s novel felt as though it were a briskly-paced story that had been stripped of any extraneous fat, leaving the reader with a story that moves at a falsely languid pace until s/he realizes just how quickly things have developed and how engrossed s/he is with what has transpired.”

This is an interview that my husband, Robert Freeman Wexler, did with Brady Burkett of Stark Folk. Check out the interview; check out the band!

It’s time for another installment in the Laconic Writer Central (LWC) sporadic interview series, this time with Brady Burkett of the Stark Folk Band. Stark Folk’s second album Well Oiled came out this month, following the self-title debut from 2008.  Both are available on cd and vinyl from Old3C Records and digitally on iTunes. The band is a collaboration between Burkett and Ryan Shaffer, plus other musicians to fill out the sound. LWC: Let’s sta … Read More 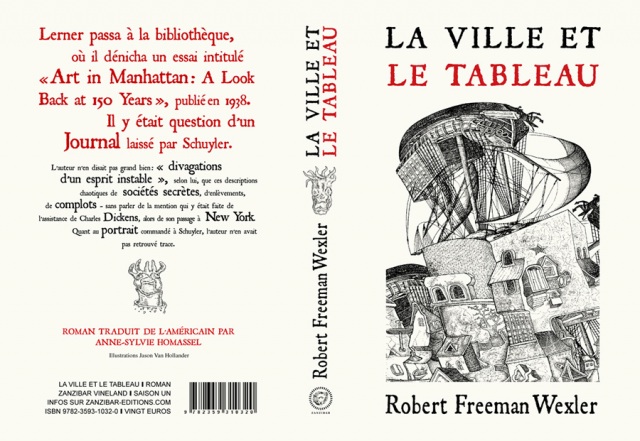 How can I not swoon, when I see the beautiful cover of the French edition of my husband’s book, The Painting and the City.  It’s gorgeous.  I wish my French were better so I could gush in the appropriate language…

Robert Freeman Wexler’s novel, The Painting and The City, was picked for Booklist’s top ten science fiction/fantasy for 2010! Hooray!

(Robert is also known as my husband.)

From a press release someone sent me the other day…I hear he’ll be reading in English, not French.

“Robert Freeman Wexler will read from his novel The Painting and the City, Tuesday, March 9, 7 pm, at the Yellow Springs Library, 415 Xenia Avenue, 937-352-4003. He will be accompanied by Brady Burkett of Stark Folk on electric guitar. The Painting and the City tells a story of art and its conflict with commerce, the way art can (literally) reshape the world, and the consequences of such a reshaping. Wexler’s surreal cityscapes combine with Burkett’s guitar improvisation to create a unique listening experience.”

Very exciting news in our house: 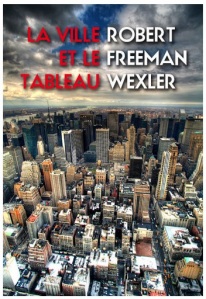 Robert Freeman Wexler’s novel and story collection will be coming out in French from Zanzibar Editions.

I hope this means a trip to Paris!